Polar patterns refer to the sensitivity of any given microphone to sounds arriving from different angles, to its central axis. 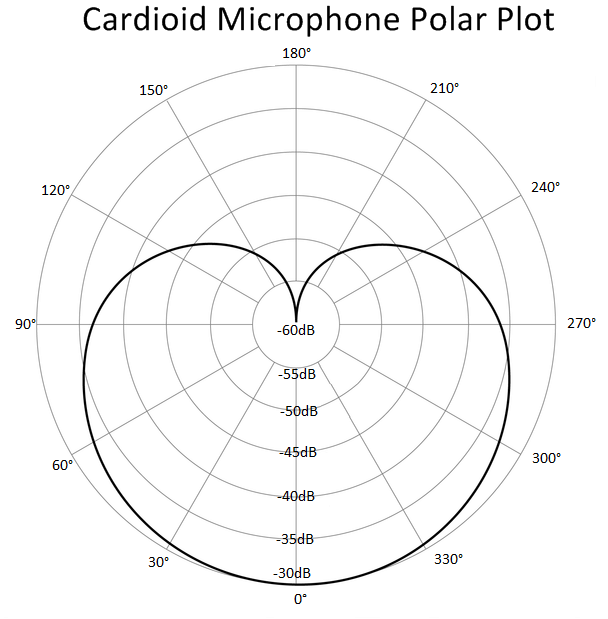 Cardioid:
A cardioid mic is Known for excluding background noise and room reflectionIts most common use is actually in music production and live sound reinforcement. 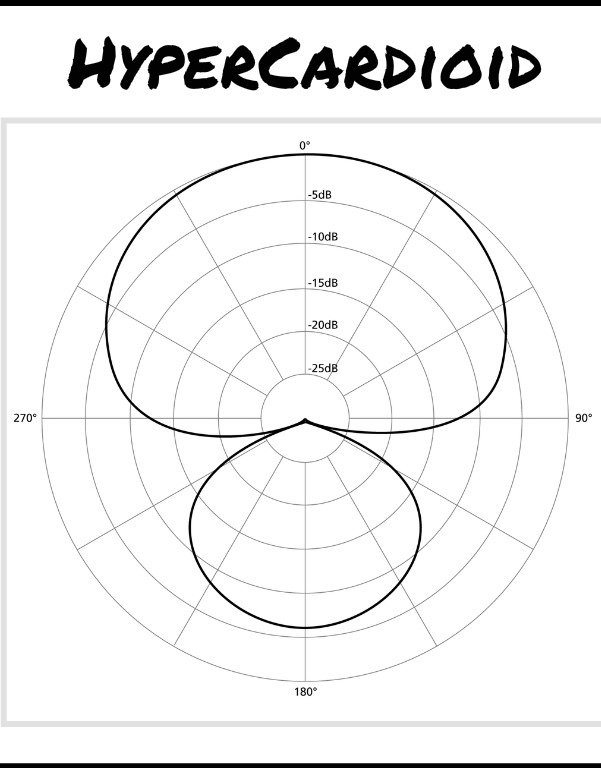 A supercardioid mic has a narrow pickup angle and it offers more side rejection than hyper cardioid. It is a little sensitive to sound sources that are directly behind the mic. A supercardioid provides the most isolation from room noise and nearby instruments and can resist more feedback than a cardioid mic, but it serves the purpose to maintain a more consistent position directly. 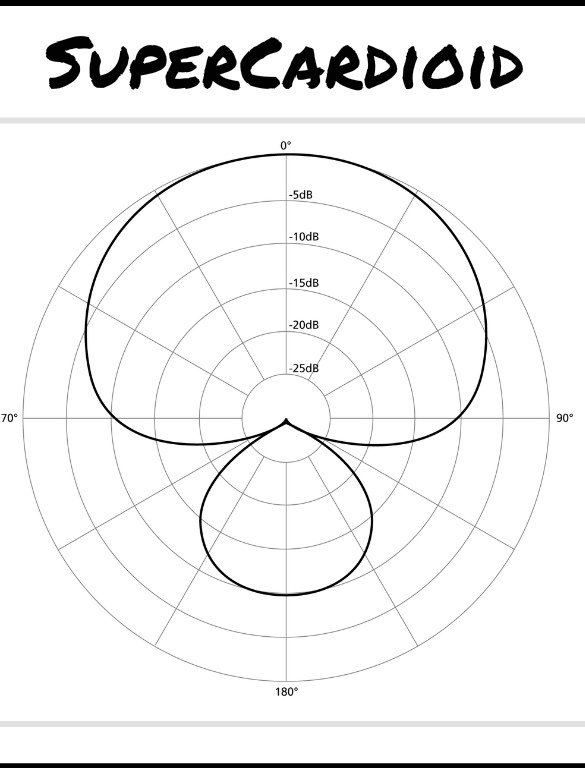 Since supercardioid has enhanced abilities to reject noise, you can use these for high SPL(sound pressure level) sound sources, noisy Outdoor/indoor stage environments And untreated recording rooms.

An omnidirectional mic has 360 degree axis for receiving equal SPL from any direction. Omni-directional is the complete opposite from unidirectional cardioid mics. Both are useful for different situations in different environment

There are more polar patterns such as shot gun, 8 ball , ultra-cardioid and subcardioid which will cover in a more detail later for film & video audio.
​
Learn more about gain structure here